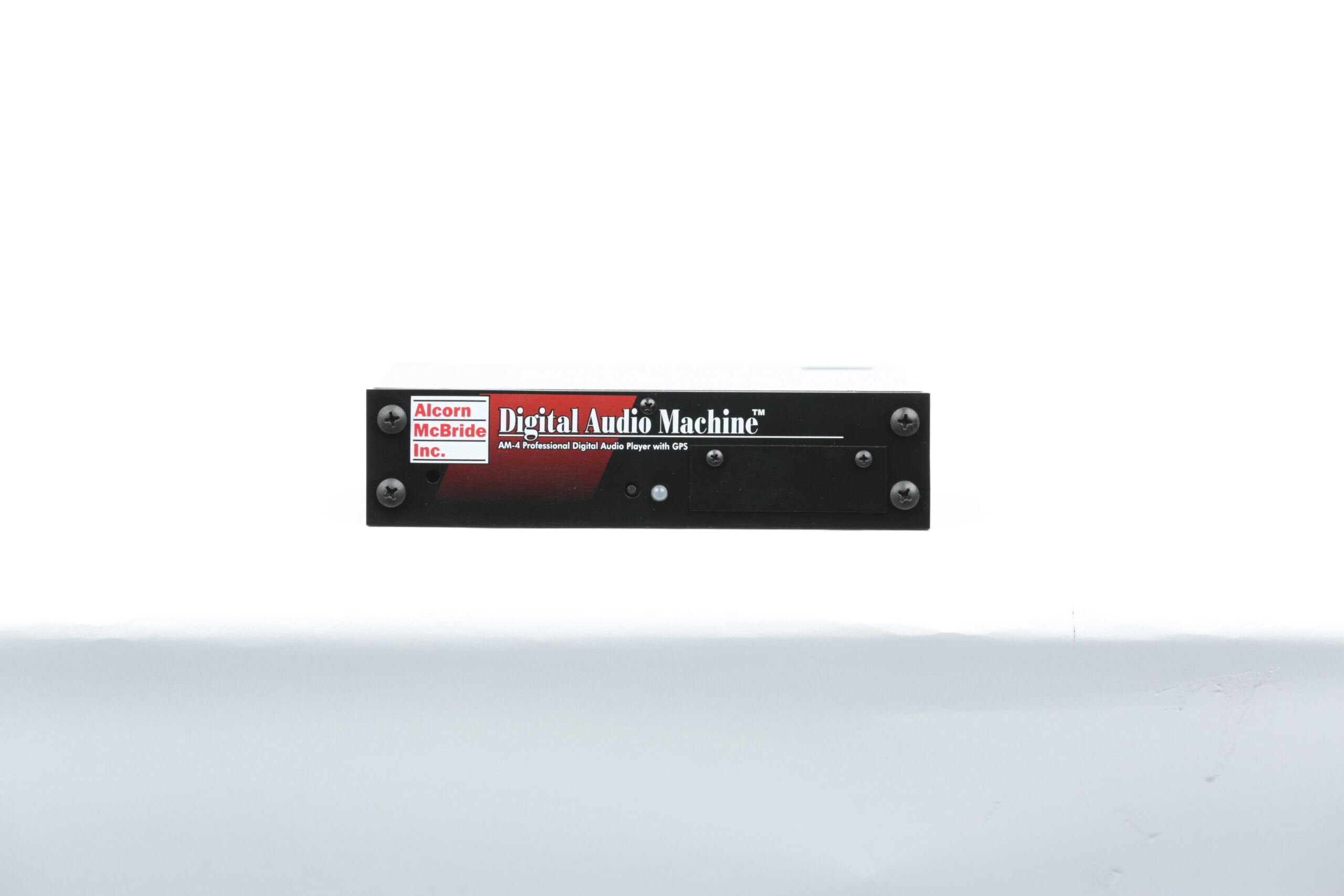 The San Jose California Public Library needed to upgrade PA systems at its 23 locations. They relied on their Santa Rosa-based AV system integrator; PCD, Inc. to provide them with a solution.  PCD, Inc. has a 15 year relationship in handling the libraries’ AV needs.

John Rudolph, PCD’s vice president and general manager identified the ease of use as the primary consideration in selecting Alcorn McBride AM4 Digital Audio Machines to consistently handle the libraries’ many timed announcements. The libraries’ AV system needs to be operated by non-technical personnel.  “The previous system was far too complicated; you had to be a professional programmer just to access it,” says Rudolph.  “By contrast, the AM4 was not only easy to install, it’s easy for the staff to use.  And that made our job of training the client very easy. One of the strong selling points for the AM4 was the ethernet access enabling one central administrator to access, monitor and update the announcements for all branches. Another appealing feature was the NTP time synchronization, all announcements will trigger on time even after daylight saving time change.”
“We installed one PA system with the AM4 and they liked it so much that we did a second,” says John Rudolph.  “Now, we’re upgrading every one of the libraries: Ten libraries have the AM4 and we’ll finish all 23 locations by the end of the year.”
Rudolph explains that certain messages are prerecorded and programmed into the PA systems.  These messages include the opening and closing announcements, emergency alerts and knowledge on special programs.  “For the most part, the AM4 is used for automated announcements, but it can also be triggered manually when needed,” he says.  “The library staff can go in and set it up very easily; it’s very easy to program and navigate through.”
Rudolph says Alcorn McBride’s customer support is “great” but he really doesn’t need to take advantage of it.  “We’ve hardly needed it!  Alcorn McBride products just work.”

“The library staff can go in and set it up very easily; it’s very easy to program and navigate through.”