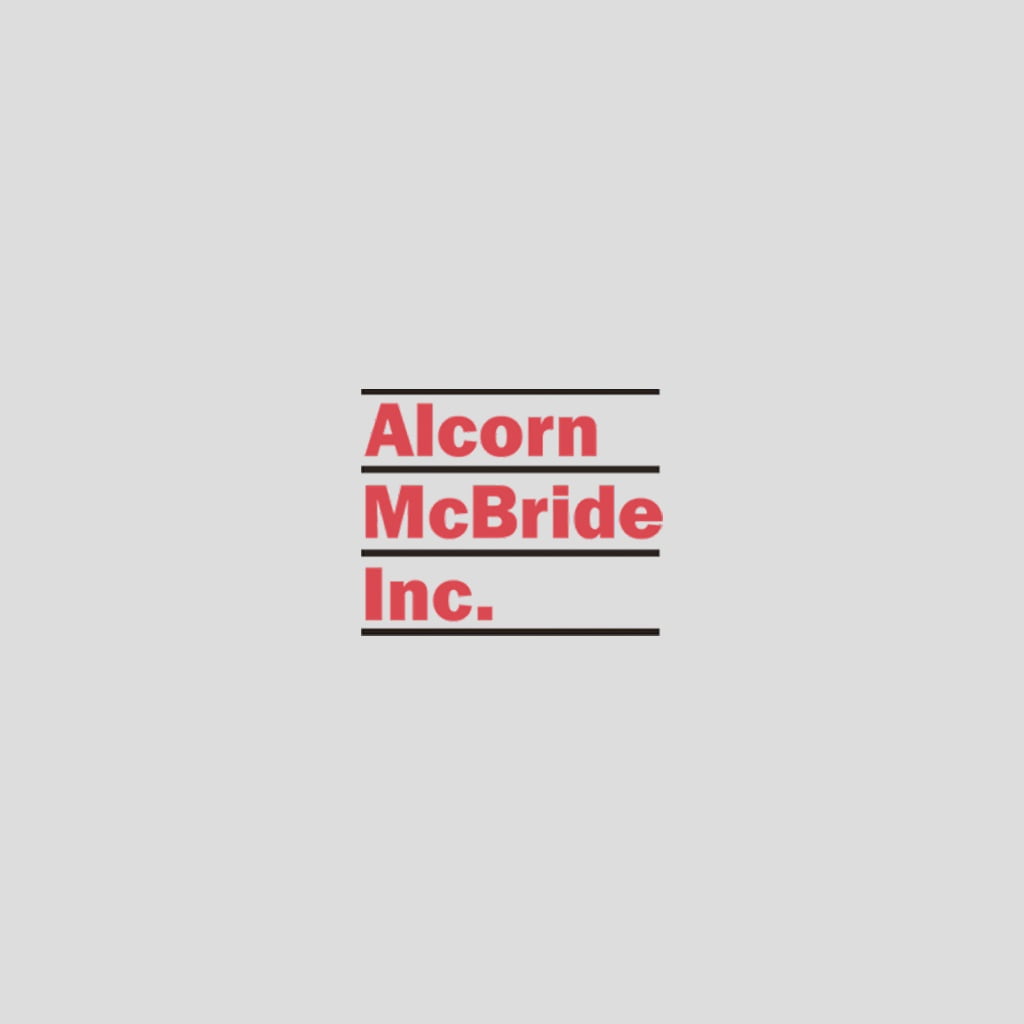 The Gadget Show – a product of the UK’s Channel 5 – built a custom immersive experience revolving around the new First-Person Shooter game Battlefield 3.  The demo – which was estimated to cost around $650,000 – uses an igloo-like dome with 5 HD video projectors, surround sound, LED lighting to augment the video screens, motion tracking and a really cool omni-directional treadmill.  Using all of these elements together, they are able to really put the player right into the game.

But what makes it really interesting is they have added the element of pain to the experience.  Yes, that’s right – Pain.  Believe it or not, they installed an array of paintball guns which take data from the LED subsystems pixel-mapping and detect when “enemies” in the video game are shooting at the player, and trigger the guns.  Yes, this game shoots back.  And for anyone out there who has ever played paintball before, getting shot really hurts.

It does create an incredible effect and adds another layer of realism (one can only wonder what other effects can be added to make the situation even more realistic).  But it is a cool idea and I instantly wondered how much people would pay to experience this.  Obviously, given the realism, this is not for kids.  Also, it would obviously have terrible throughput and the initial costs are very high.  But as a truly unique experience, it can’t be beat.  Much of the up-front cost is likely due to the one-off nature for the TV show but you could use off-the-shelf hardware like our V16 Pro show controller to tie all of the effect elements together with what is going on in the game.  It would be important to utilize a combat gaming environment that people were already familiar with (like Battlefield 3 or Call of Duty:Modern Warfare) to reduce the learning time.  But it’s equally important to create self-contained mission to squeeze more people through an experience than a traditional video game “mission” allows.

Obviously, such an experience is not appropriate for all venues (I can’t really see this one in a theme park) but if it could be packaged efficiently, it could be a great attraction for a regional entertainment center or a mobile experience (it would be a great recruiting tool for the Army!)  But are guests really looking for the opportunity to get hurt during an experience?  Some might be, some might not be.  But in the ever-expanding quest for total realism, having the element of pain does give you an edge (although I would never recommend that you use our show controllers to hurt your patrons!)

This is a great example toward making a more authentic user experience involving all 5 senses.  Imagine – the smell of gunpowder, the screaming of jets overhead, screens that envelop you, the taste of dirt and smoke (yuk!).  And now, projectiles flying by your ear – it’s hard to get more immersive than that!