2016 – A Special Year for Alcorn McBride 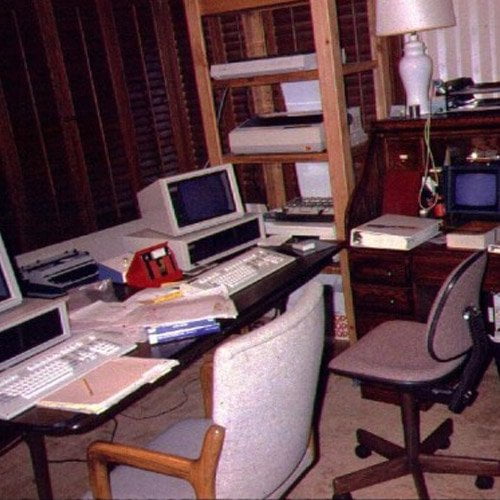 This year will mark a very special moment for Alcorn McBride, when on March 1st we celebrate our 30th anniversary, a remarkable accomplishment for any company, and especially for an American audio video manufacturer.

It’s fun to reflect on the tens of thousands of products we’ve produced in that time, and especially fun to take a peek at where it all started, in my spare room in 1986: Our products (and our computers!) have changed a lot in 30 years (had Ethernet even been invented yet?) But one thing that hasn’t changed is our total dedication to product support. In fact, we still support products we made back then! I’m proud of the amazing staff that makes that possible, and excited to share this special year with them. Here’s to many more!

Company News
About the author